Blog - Latest News
You are here: Home1 / Data Curio Blog2 / Environment3 / Crocodiles in Queensland – where not to swim?

The creeks and estuaries in north Queensland have seen a huge number of croc sightings (Figure 1) – best to swim in the pool if you are north of Bundaberg. The size and colour of the circles reflect the length of the crocodile (sightings without a length record are represented as small circles). Most of the reported sightings are around populated areas. Surprisingly there have been several reported sightings in the south east – even as far south as the Gold Coast. Presumably those sightings in central Queensland are freshwater crocodiles.

Figure 1: Crocodile observations in Qld – zoom in to some of the creeks and estuaries (Source Qld.Data.gov).

How big are they?

The dominant croc size is small (Figure 2) but there have been 1086 crocs over 2.8m sighted. Fourteen crocs over 5.6m in length have been spotted – that is a lot of croc. 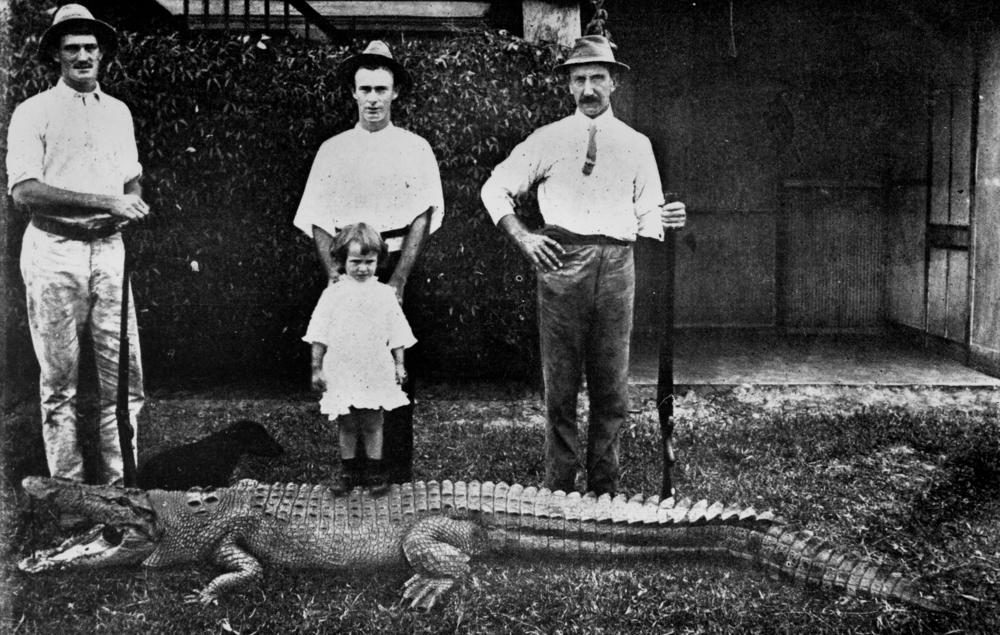 The data from Figure 1 is from Qld.Data.gov (attribution to Environment and Heritage Protection, Queensland Government) and covers the period from 2000-2016. I combined the government sightings and the Croc Watch sightings and removed any observations without a location recorded. I have simply set the length to zero for those sightings without a length recorded – so the small dots on the map don’t necessarily mean a small croc.

The data visualisations are contained within their own Dashboard. You can link to the Dashboard, or use the shortcode from the visualisations to embed them in another web page. This data is from data.qld.gov, a wrangled version is available on Truii for your own analysis.