Is Australia over-governed and who got us in this mess? In the build up to each state and federal election or budget night we are bombarded with promises of red tape reduction, leaner and more efficient government. If you subscribe to the conservative government view then this is all the fault of the more left leaning (Labor and Greens parties) who are criticised for creating a bloatead bureaucracy that invents needless red tape which in turn stifles business productivity. The counter argument goes along the lines that the conservatives (Liberal-National coalition) are mean spirited and anti-family because they recklessly sack hoards of government employees in their approach to creating smaller government. The underlying assumption is that we are over governed and have too many bureaucrats in Canberra.

By all the rhetoric one would assume that the federal government employee numbers had grown out of all proportion in recent decades. I was curious about this red tape reduction talk and decided to have a look at the basic underlying employment figures for the federal government. I firstly was curious to see how out of hand the number of bureaucrats had gotten and secondly to see what this huge difference in philosophy between the major parties looked like in terms of sacked or hired government staff.

By way of a little background. The Australian Federal government commenced in January 1901 when the six states of Australia agreed to federation. There was a period relative fluidity in the membership and structure of the major political paradigms for the first 15 years, then the extraordinary times of the first and second world wars. I have collated data from 1948 covering the relatively stable post World War 2 period. 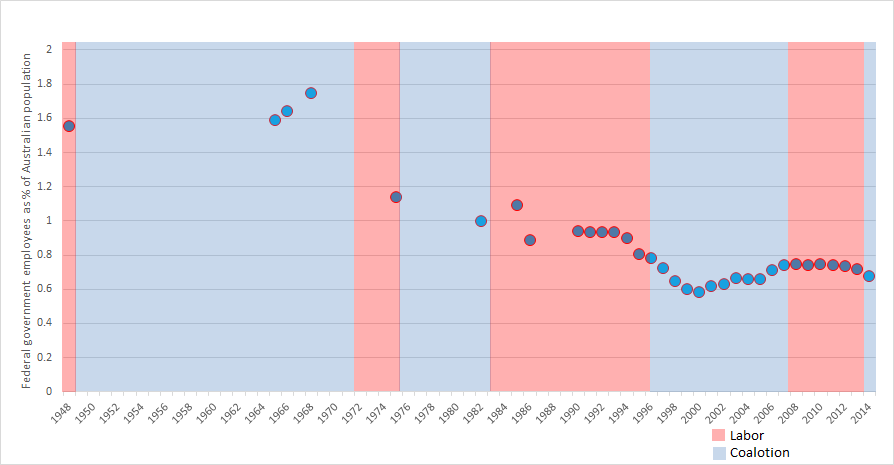 Figure 1: Australian Federal Government employees as a percentage of the total population.

So, are we over governed? For many the answer to this question is always going to be yes irrespective of how small government becomes. So to give these people some comfort, just remember that it could be much worse, we have about half the relative size of federal government as the leader of the free world.

Rather than a plague of bureaucrats, Figure 1 shows that we are near record low levels of federal government employees. Hats off to the public service employees who despite getting roundly criticised by pretty much everyone, including their bosses, still manage to keep the machinery of government running.
The viz’s are easy to make . All you need to do is create a free Truii account to create and publish your own data visualizations.
Don’t forget to sign up to Truii’s news and posts (form on the right).

Why does it always rain on my birthday? And other ways humans fail.

Drowning in red tape: Which Australian state is the most over governed?