Blog - Latest News
You are here: Home1 / Data Curio Blog2 / Humanity3 / Misery Index: which countries are the most miserable? 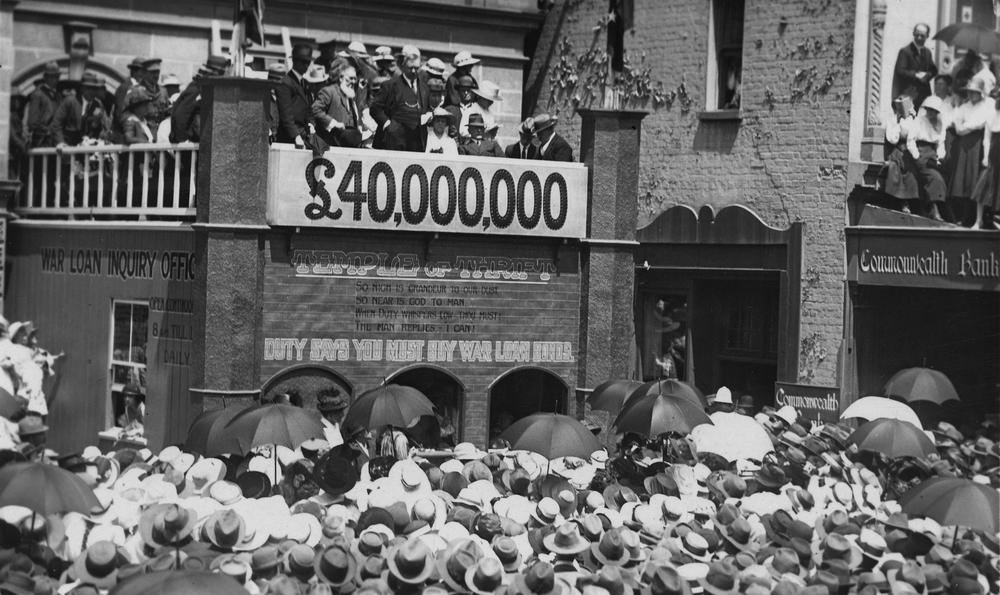 It is official – Venezuela was the most miserable country and Brunei the least miserable of 2014. The International Monetary Fund projections suggest that the UK and US have recovered from their GFC misery, but Australia’s misery levels are set to continue.

I was checking out the awesome collection of data sources on Quandl and stumbled across an interesting database which contains the United States Misery Index. I’m no economist, but something called the Misery Index is surely worth a look. The Misery Index was created by Economist Arthur Okun by simply adding the unemployment rate and the inflation rate. The index has been spiced up to include other components of our fiscal misery such as by including Gross Domestic Product growth (as a negative) and Lending Rates (see Hanke for a great overview of the Misery Index).

For this post, I am simply using the ‘classic’ version by Okun. The basic premise is that high inflation and high unemployment create a compounding effect hence greater misery than either metric by itself. So by adding inflation and unemployment we get a simple index – the higher the misery index, the worse life is.

I have used the unemployment and inflation figures published by the International Monetary Fund . There was sufficient data to create the index for 105 countries.

Most miserable nations of 2014

For 2014, the most miserable nation was – Venezuela, daylight second, Sudan third, daylight again and then a long tail headed by South Africa (Figure 1).

The least miserable (combined low inflation and unemployment) nation for 2014 was Brunei, closely followed by Thailand and Singapore. Switzerland leads the Europeans. For the Antipodean readers – Australia sneaks in as the 37th least miserable country, well behind New Zealand at 19th.

I have included the Spanish misery in Figure 3 because there is such a stark impact of the global financial crisis. The Spanish had been doing really well in bringing down inflation and unemployment since the mid 90s. Then in the space of a couple of years their economy went pear shaped and they have undone 10 years of financial gains.

As much as we hear plenty of bitching and moaning about the effect of the GFC in Australia, if the misery index is any guide, then we have escaped pretty unscathed.

The forward forecast of unemployment and inflation for 2015 by the IMF shows the UK and US taking their misery levels to a new low, but Australian misery is to continue at about the same level that we currently enjoy (Figure 4).

I have included the collective misery data set on Truii – just log in, join the “Example Data” library and find the data under “Blog Data”.

The viz’s are easy to make . All you need to do is create a free Truii account to create and publish your own data visualizations.
Don’t forget to sign up to Truii’s news and posts (form on the right).

Want to start a new business? Ditch the book shop idea and start an eBay st...