If you were keen to spot a Bogan you would head to the outer suburbs and hang out in the Super Cheap Auto car park. Conversely to spot a Hipster you would head toward the highest concentration of cafe’s to find a hirsute gent sipping on his single origin organic soy macchiato served in thimble sized recycled tofu cup. These are stereotypical images of the Bogan and the Hipster, and truth be told there is a little bit of both in all of us.

I have analysed the 2011 Census data (still waiting on the release of the 2016 Census results) to create a ‘Beard Index’. Check out Figure 1, in the red zones you are more likely to spot Hipsters (Bogans in the blue zones).

The method clearly overcooks the hipsterness of a few remote communities, but it seems to do all right in the cities.

Figure 1: Bogan-Hipster distribution for Australia (2011 Census) – use your mouse to zoom in to see the Beard Index for your area

Table 1: According to this analysis the best places to spot a Bogan or Hipster are:

What is the Beard Index?

Firstly, what are Bogans and Hipsters?: by paraphrasing some choice entries from urbandictionary.com I have come up with the following:

I used or combined fields from the Australian Bureau of Statistics (ABS) demographic data (for the 2011 Census) to represent the areas that I think reflects the urbandictionary.com descriptions of Bogans and Hipsters (Table 2). I tried to match up the Bogan and Hipster characteristics against the data collected at Census time. I have had to be a little creative because unfortunately the Census does not record favourite band or number of jet skis.

I then did a simple, unscientific, weighting of each indicator to come up with a single aggregate score which I then range-standardised to produce the ‘Beard Index’. A score of 1 is maxtreme hipsterness (the full soy late with beard wax) and a score of zero represents that group with patchy dental work who reserve their best Team Holden outfit (cap, shirt and stubby cooler) for special occasions like weddings and funerals (Table 2).

Note that I have not used any geographic specific data (i.e. no ‘inner city’ score). I have also not used any income data because of the prevalence of the ‘cashed up Bogan’ following the mining boom. I also excluded areas with less than 1000 respondents.

Wrong in so many ways

This is all wrong, and terribly stereotypical, but if it is any concession, I am proud to say that I grew up in one of the top ten most Bogan places in Australia.

This is a completely irreverent analysis. The point of the exercise is to demonstrate how one can create insight from the fantastic Australian Bureau of Statistics (ABS) Census demographic data. Hopefully you can do a little more worthwhile analysis with the ABS demographic data than I have done here. 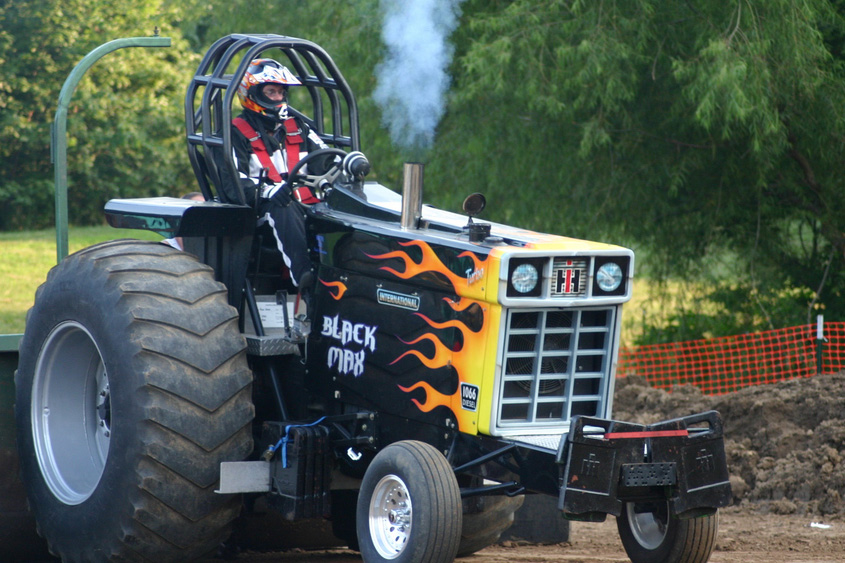 The data visualisations are contained within their own Dashboard. You can link to the Dashboard, or use the shortcode from the visualisations to embed them in another web page.

Why am I fat? Sugar? Fat? Carbs? Exercise?