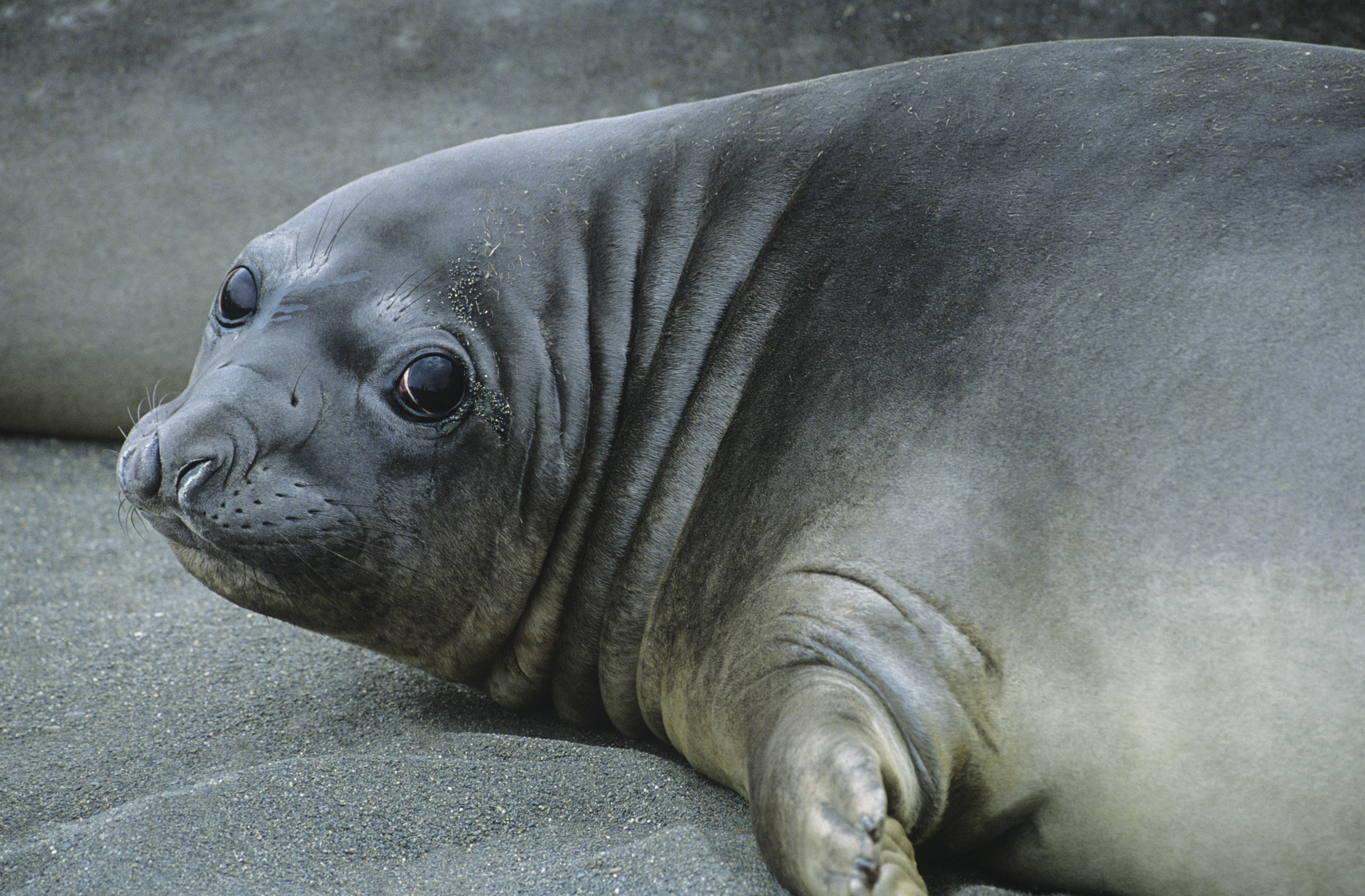 In a recent post I presented the global change in Body Mass Index (BMI) over time. Clearly the world is getting larger. But why? What has changed in our diets to create this epidemic? More importantly, why am I fat?

We get bombarded with new diet theories every other day. In the 1990’s, diet was all about fat – reduce your fat intake or die. In the 2000’s it was all about carbohydrates – stop eating bread or you will die. Now sugar seems to be the root of all evil. There are compelling arguments around each primary agent of obesity, unfortunately they are mixed up with a bunch of pseudo science peddled by media personalities and Goji berry marketing.

I have no expertise, training, skill or even interest in diet. I do however like numbers and I am amazed at how little numeric rigor is used to promote approaches to diet. So if I am pushing any barrow here it is a call for data driven arguments to diet.

You can think of your total energy intake as calories. We can break the total calories into:

Very little diet argument is focused on lowering protein so I am only considering carbohydrates and fat in this post. I have split the carbohydrate story in to two parts. Carbohydrates are either:

Why are we fat?

The Food and Agriculture Oganization of the United Nations (FAO) maintain a fabulous database of the collective agricultural output and consumption for each country since 1961. By comparing the dietary intake data by country from the FAO, and the Body Mass Index (from the last post provided by the World Health Organisation – WHO) I have conducted a simple space-for-time experiment to see if the different diets of each country relate to different BMIs.[pullquote]A space for time experiment is one where you use data from different locations instead of data from a single location through time[/pullquote]

Most diets seem to present arguments about the the relative proportion of sugar, fat and cereals. For this analysis I have simply compared the intake per person of fat, sugar, and cereals for each country for the most recent year with comparable data (2008) with the BMI index for that year.

My rationale is that if any of those key ingredients of our diet is the obesity smoking gun then it will be revealed by comparing the dietary make-up of each of the 174 countries for which we have data for 2008 (Figure 1).

Figure 1: Body Mass Index compared to ‘important’ predictors (click on the legend to turn different series on and off)

Fat and sugar are the culprits

The total fat consumed per capita has a high correlation (R2 = 0.53, p<0.05) with the country’s mean BMI, followed by sugar (R2 = 0.45, p<0.05). The amount of cereals consumed has no significant correlation with BMI. This is pretty obvious from Figure 1 if you switch between the three different series (click on them on the legend) – fat and sugar form a pretty tight relationship with BMI which increases as you move to the right (i.e. more fat or sugar = higher BMI). If we combine these into a simple linear regression model we can explain 62% of the variance in BMI with just these two factors (R2 = 0.62, p<0.05). What this means is that if we only know a country’s sugar and fat intake we can predict the BMI with about 60% accuracy.

The pretty random scatter observed with cereals (my proxy for complex carbs) is enough evidence for me to go back to bread and pasta. I’m sure someone will point out to me that it is some other form of carbohydrate not adequately represented by cereals.

Figure 2: Body Mass Index compared to total calorific intake 2008 (click on the legend to turn different series on and off)

Put it all together

If we combine dietary influences with physical exercise we can create a simple multiple regression model to predict a country’s BMI based on their sugar and fat consumption and the percentage of the population that do not exercise enough. This model explains fully 68% of the variance in the BMI data (i.e. adjusted R2 – 0.68). That means that if we know the country’s fat and sugar consumption and their exercise regime we can predict with nearly 70% accuracy what the average BMI score for the country would be.

While this is a pretty hairy lumped up analysis my take home messages are that:

The above analysis simply looks at a single year (2008). Figure 4 presents a dynamic map that shows how those values change through time. Explore how our diets have changed by clicking different layers on and off. Click on a country to see the value through time.

Figure 4: Changing global food intake (click on the legend to turn layers on and off)

The data visualisations are contained within their own Dashboard. You can link to the Dashboard, or use the shortcode from the visualisations to embed them in another web page.

The viz’s are easy to make . All you need to do is create a free Truii account to create and publish your own data visualizations.

Don’t forget to sign up to Truii’s news and posts (form on the right).

Is there a global obesity epidemic?

Where to find Bogans and Hipsters?
Scroll to top