This is the third of a trilogy ‘whether you should bat first in test match cricket’.

The short answer to the question ‘Should you bat first’ is:

Based on the previous posts, if you win the toss, you may as well toss the coin again to choose whether to bat of field. Whoaa!! I can hear you scream, ‘it is all about the pitch’. Bowl first on in overcast conditions on a soggy English wicket or a juicy Gabba greentop, and bat first on the bouncy WACA (Perth) pitch. The real problem you say is that captains don’t adjust their thinking to the local pitch conditions.

[pullquote]The percentages for this post are based on games with a result (i.e. excluding draws) because the number of draws is pretty variable between the regions[/pullquote]Figure 1 shows that when playing in England, teams that have chosen to bat first have won 10% more often than losing. In Africa and the West Indies, those teams who won the toss and elected to bat lost more often than won (9% and 12% respectively).

Figure 1: Advantage in choosing to bat first by region. Based on games where the toss winning captain chose to bat first and the game had a result since 1980.

Figure 2: Advantage in choosing to field first by region. Based on games where the toss winning captain chose to field first and the game had a result since 1980.

Advantage of winning the toss

It seems from Figure 1 and 2 that you have an advantage in England irrespective of whether you choose to bat or field. How can that be? Some English pitches are better to bowl first and others are better for batting first (and the advantage is obvious to the toss winning captain).

Figure 3: Advantage of winning the toss by region. Based on games with a result since 1980

Figures 1 and 2 sum up how often a chosen toss winning strategy is rewarded by region. But Figure 3 (with the exception of England and the Gabba) shows that toss-winning captains don’t really get any advantage from winning the toss. Maybe they are just not great at picking how the pitch is going to play.

Let’s assume that the captains are not a great judge of whether they should bat or field first based on current form and pitch conditions. We can then ignore the aspect of winning the toss and just look at the overall stats of batting first or fielding first regardless of if you choose to do so.

Figure 4 tells a very compelling story. In Australia and New Zealand the team batting first has won 6% more games than they have lost since 1980. For South Africa and Zimbabwe, fielding first teams have won 10% more games than lost, similarly in the West Indies and the Subcontinent fielding first teams have won more matches. Since the 1980’s the ‘bat first’ approach seems to only really apply in Australia, New Zealand and England.

Figure 4: Advantage of batting or fielding first. Based on games with a result since 1980.

The overall statistics through time from the previous posts (post 1, post 2) show no real advantage in winning the toss or choosing to bat or bowl. However this regional analysis shows that the real story is in assessing each ground on its merits, or at least to think differently when on tour. The lesson from a data analysis perspective is that a cursory analysis without thinking about the causal links can lead you up the garden path.

With the upcoming first Australian summer test to be played at the Gabba I have included it as a separate ‘region’ in Figures 1 -4 (and excluded it from the overall Australia figures). The Gabba is interesting, in that it has a pretty even spread of toss winning captains choosing to bat (15 times) versus field (20 times). From Figure 1, toss winning captains who have chosen to bat have won as many games as they have lost. But those that have chosen to field first have won 18% more games than lost (albeit from a small overall number of games). In the first post I said that this was a 15% advantage as I used the total number of games rather than just those with a result. Overall the team batting second (regardless of if they chose to bat second) has won 11% more result-games than lost.

The sample size for the Gabba is small (35 matches, 27 with a result), so my conclusions are well within the ‘no power because the sample is too small’ category of statistical fails. However lack of statistical power has never stopped anyone from offering unsolicited sporting advice. So for what it is worth, if Australia win the toss, they should send the Kiwis in to bat (but if New Zealand win the toss I fully support their decision to bat!). 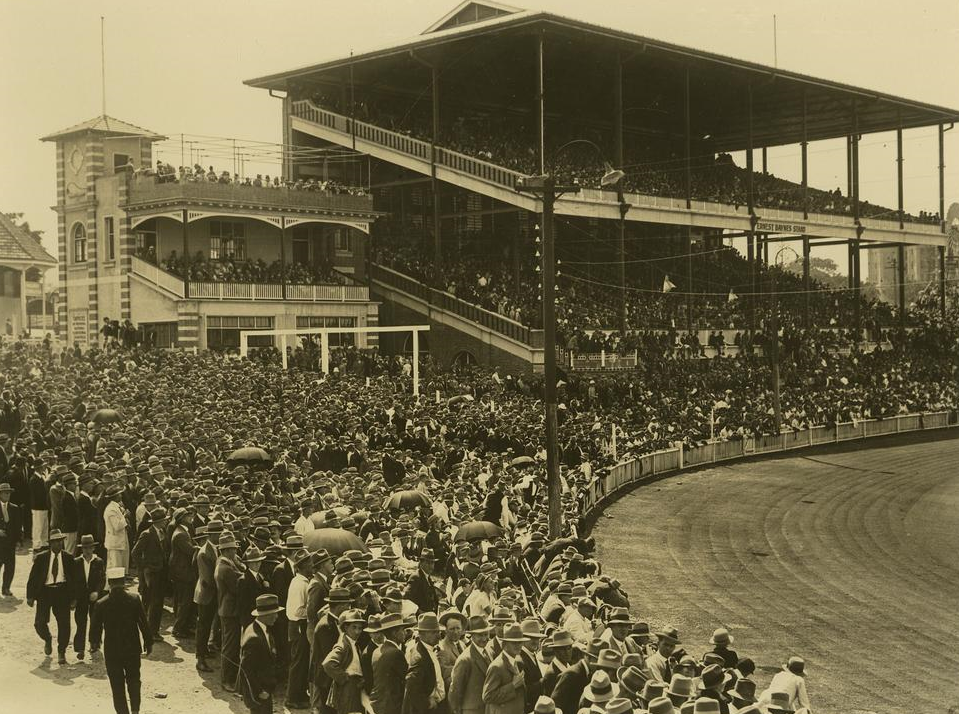 Figure 5: Crowd at the Exhibition Grounds Brisbane during the inaugural test against England in 1928

It was pointed out by my statistically minded and cricket tragic colleagues while we were watching the first day of the Gabba test that I may have provided an excellent example of spurious correlation. They argue that batting first or second at the Gabba doesn’t really matter. All that really matters is being Australia! I really cannot disagree. Australia has not lost a match at the Gabba since the West Indies in 1988. The bat vs bowl first statistics simply reflect the fact that Australia choose to bat second at the Gabba more often than they do elsewhere. And despite, rather than because of the bat 2nd strategy they still win most of the time due to home ground advantage. It is a bit of a tricky point to investigate, as very few tests have been conducted on neutral grounds….An upcoming post on the best test touring nation will shed some light on the importance of the home ground advantage.

I’ve enjoyed looking at the test match cricket data so much that I have lined up a few more posts for this summer; Who is the best touring test nation?; One Day Internationals – the benefit of batting second in day games (and first in day-night games)…. you can subscribe to Data Curio via email – on the top right to be notified when new blogs are posted.

Cricket: Should you bat first? Part 2: Bat or Field?

Which is the best touring test cricket nation?